Highland Park is often considered the Beverly Hills of Texas, which comes as no surprise when you consider they were designed by the same renowned landscape architect, Wilbur David Cook.  100 years after its development, architectural gems still line quiet streets draped in lush trees and emerald lawns with verdant parks, public tennis courts, swimming pool and library all right in the neighborhood. Highland Park addresses are highly sought after by homebuyers far and wide, and the town is always ranked in the top five for per capita income in Texas. Not surprisingly, the average home price in Highland Park was over $1.8 million last year.

Known together as the Park Cities, Highland Park, along with its sister city, University Park, boasts one of the top Independent School Districts in the nation, with a high school that consistently ranks high in Newsweek’s list of “America’s Best High Schools.” The excellent schools put the Park Cities at the top of the list for families, and it is not surprising to have three and four generations all living in the neighborhood. Christine lives in Highland Park with her family, and her daughter attends Bradfield Elementary, a Texas Blue Ribbon School and one of the four top-ranked elementary schools in HPISD.  Another Bradfield parent and entrepreneur, Carrie Martinez, recently created a series of videos to commemorate the Town’s Centennial Celebration. View them here and get a great sense of what makes this community special: https://www.youtube.com/playlist?list=PLbrwRgrqmQDrqbRoH4XrZtsDFfsj5h-rZ.

The Town of Highland Park has its own government, offering some of the best services and emergency response times in the area (http://www.hptx.org/) .  It is the sense of community that makes Highland Park stand out, and the town was recently named the &amp 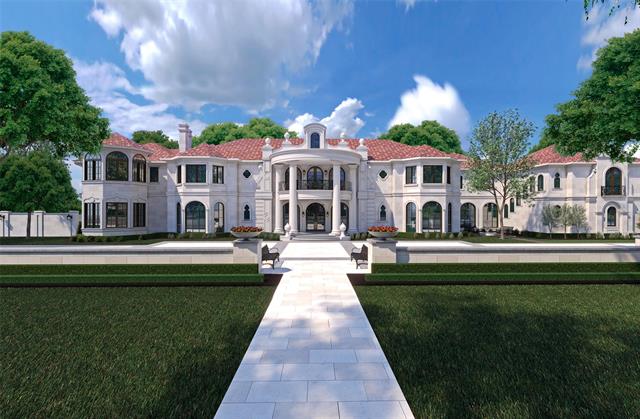 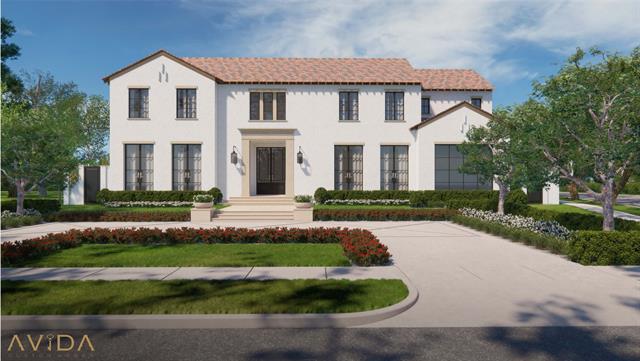 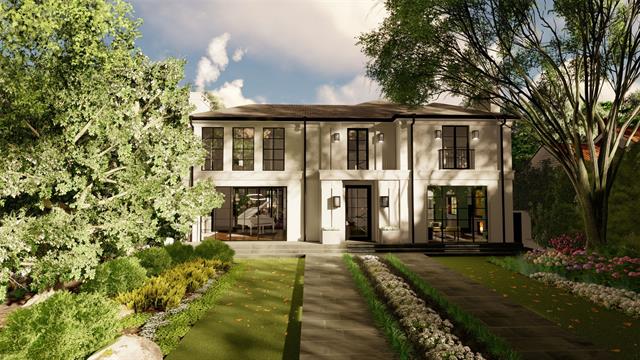 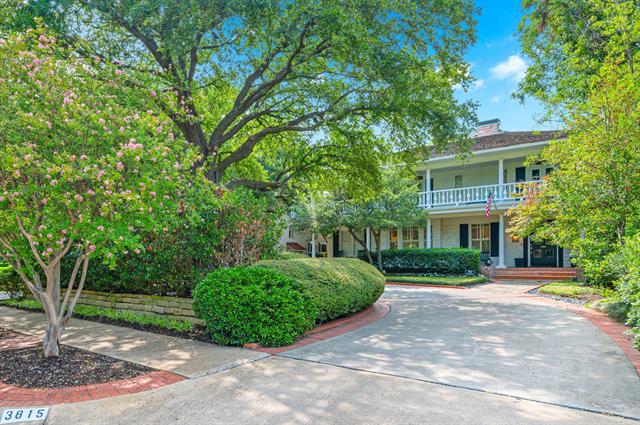 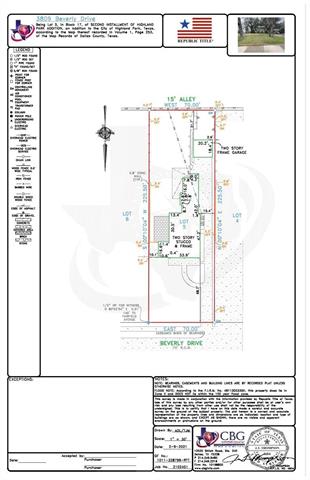 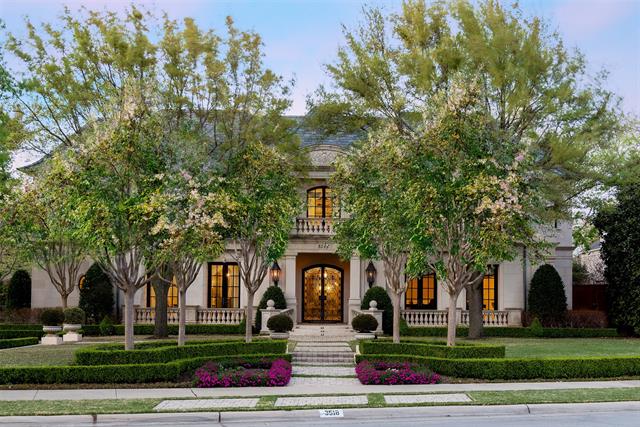