New York City has its Central Park—Dallas has White Rock Lake.  This urban oasis is nine miles in circumference and spans 1015 acres; its beauty draws cyclists, runners, bird watchers, picnickers and families to its trails and the Dallas Arboretum and Botanical Gardens on the shore. This area is surrounded by a number of smaller neighborhoods referred to collectively as Lakewood. Well-established and consisting primarily of single-family homes, the area is bordered by trendy shops and restaurants. Lakewood dates back to the early 1900s and the community works hard to retain the small town charm and vibe. The area features several Historic and Conservation Districts that reflect an impressive collection of Craftsman, Praire-Four Squares, Tudors, Spanish and Early Ranch homes.  Lakewood is home to many young families, and children can attend schools within the Dallas Independent School District, or one of several prominent private schools in the area. 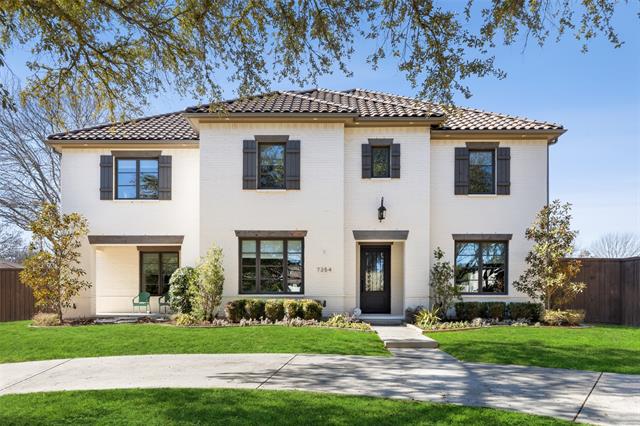 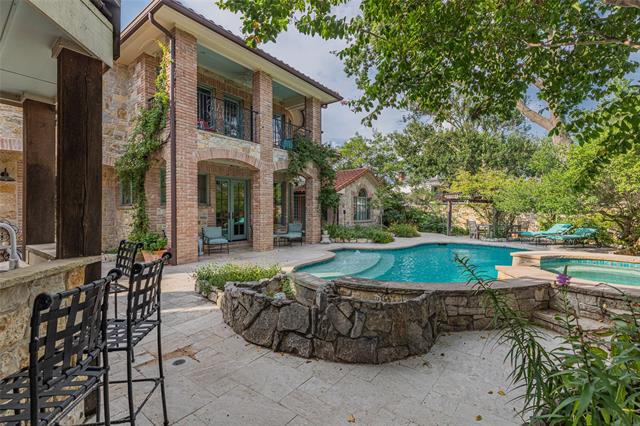 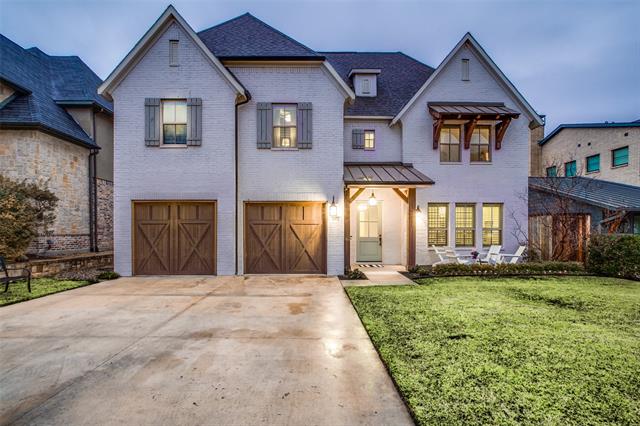 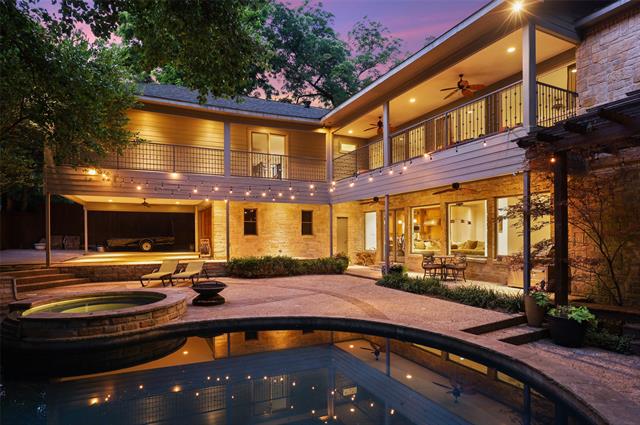 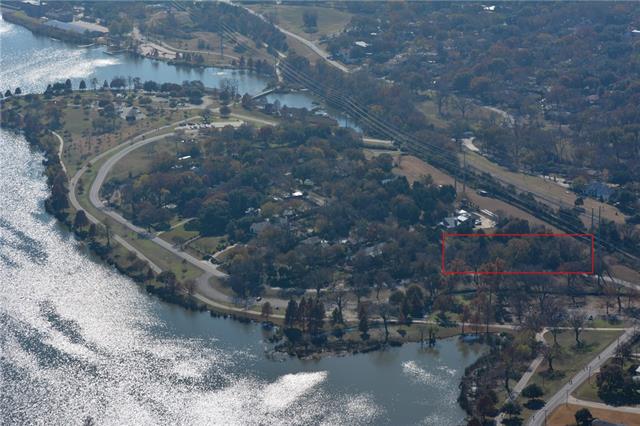 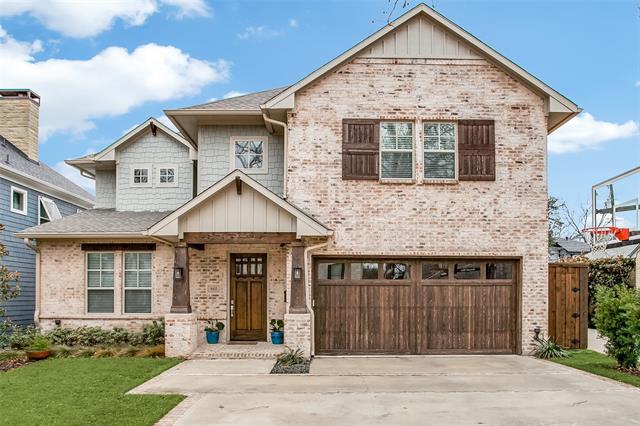